On this day, when we're all singing of peace on earth (fat chance, but anyway) I thought a portrait of Bertha von Suttner would be most appropriate. 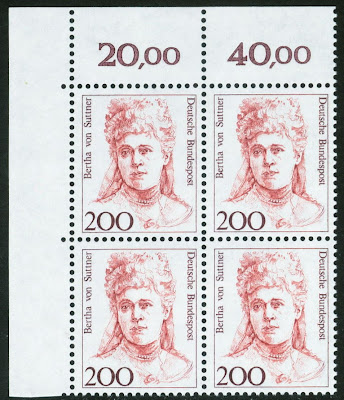 She founded the Austrian Friends of Peace with her husband in 1891 and influenced Alfred Nobel in establishing the Peace Prize. She wrote her famous book "Die Waffen nieder!"(Lay Down Your Arms!), describing the horrors of war rather than glorifying it, which was usually done at that time. 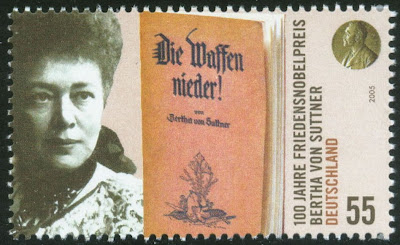 She died in 1914, a week before the assassination of Archduke Franz Ferdinand, an event which would eventually lead to WW1 and the destruction of all she had worked for. She herself was awarded the Nobel Peace Prize in 1905.
Have a good one!
Adrian