Skip to main content
on January 19, 2007
THE LION IN PHILATELY

I told you in the beginning that this lion business was based on an article. Well, it was an article written by a Brit, so no wonder that we now finally come to the Arms of Great Britain and will spend some time there.
The article starts off by rightly stating that the much loved Lions of England are basically nothing more than Leopards, a much more inferior beast than a proper lion. This is based on the fact that the animals are depicted "passant". The French (used to) call that "Lion Leopardé". The only animal on the Arms of Great Britain to be worthy of the title Lion is the Lion Rampant of Scotland (top right). Good for them!
;-)
The Arms can only be found (remember, this is 1909 were writing here) on the 5d definitives of the Jubilee Set. 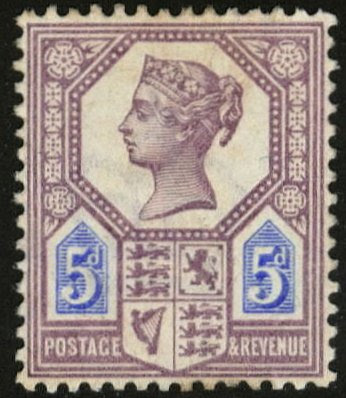 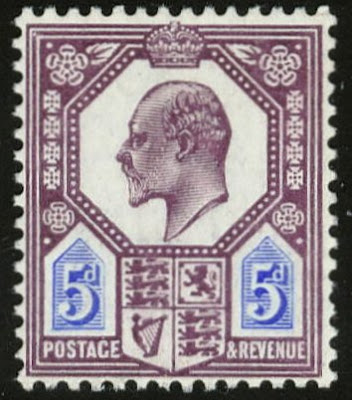 There are shade varieties to collect and the Victoria stamp can be found in two dies with differences in the value tablets, but I have only the one copy so I can't show you the differences. Who knows, maybe later!
:-)
Adrian
British Commonwealth