Skip to main content
on January 10, 2007
USA - WINDMILLS
Okay, final episode on the windmills!
In 1980, the USA issued a booklet with 10 stamps in five designs. They were of the tiny format that was experimented with at the time, in order to save paper. That was not so much of a success, but this issue is! 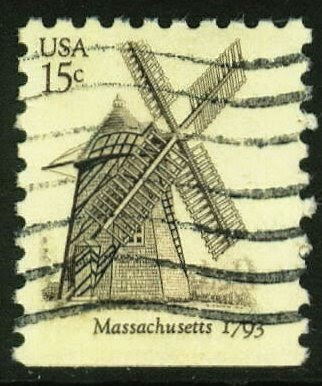 The beautiful designs of the five windmill stamps reflect the evolution of windmills in America - from ideas imported from the Netherlands to the classic American wind machine of the Southwest United States. 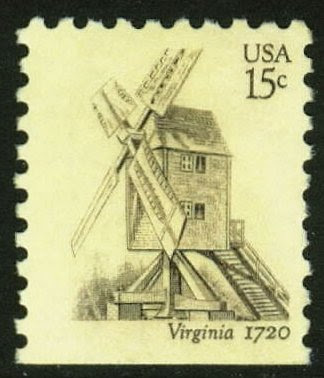 Robertson's Windmill in Virginia is a replica of a colonial type windmill used to grind grain. 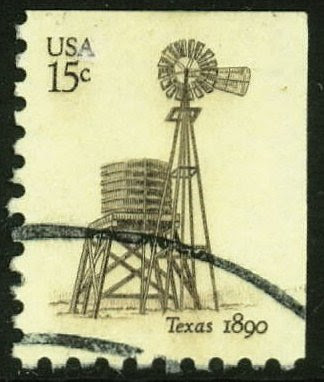 The Texas widmill stamp depicts an American farm windmill and a water storage tank. This type of wind pump is also known as a "Chicago mill" for the region of the U.S. where hundreds of thousands were built during the 19th century.
:-)
Adrian
PS: I've just discovered the great advantage of labelling my posts (yes, I know, I'm a bit slow sometimes). When you click on the label link, you'll get to see all the posts with that same link. Clever!
United States