Skip to main content
on February 10, 2007
MEMEL REVISITED
I promised you some overprints on overprinted stamps from Memel, and I've found them so here they are. 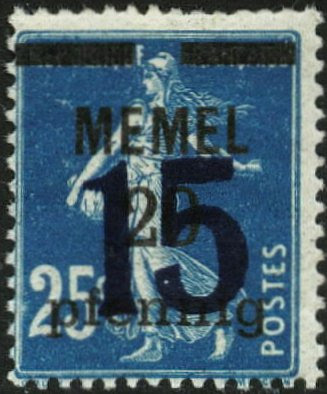 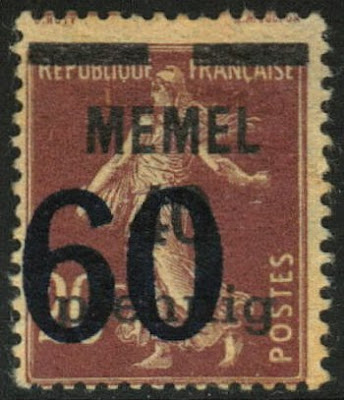 When I rediscovered these stamps, I noticed that some values were printed on the famous (or infamous?) GC paper, with GC standing for Grande Consommation. This was a cheap wartime paper used for large bulk printings of definitives. It is rather brownish-greyish in appearance which is clear to see on the scans. The Letters GC appear in large capitals on the margins of these sheets so that is something well worth looking out for!
:-)
Adrian
Germany