Skip to main content
on May 27, 2007
NEW COLOUR
It does not happen too often but among the Machins issued in March of this year was a value in a brand new colour: the 16p bright pink. 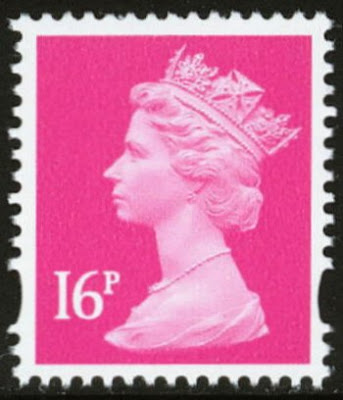 In 1988, Jeffery Matthews compiled a colour palette of 30 colours. For a long time, these 30 were enough for the plentitude of new values issued year after year. But in 1999, Matthews was asked to add three colours to the palette. The final one has now finally been used for a stamp. The first of the three new colours appeared in 2000, being the 40p grey-blue. 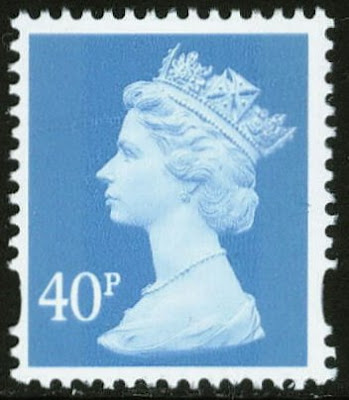 It was not until 2005 that the second new colour was introduced: the 9p orange. 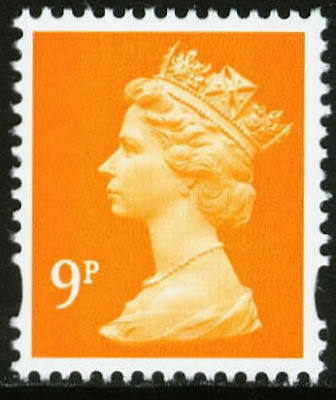 More on colours in the hopefully not too distant future!
:-)
Adrian
British Commonwealth Machins

Bijoy said…
Cool blog, i just randomly surfed in, but it sure was worth my time, will be back

Deep Regards from the other side of the Moon