Skip to main content
on October 15, 2007
IN PLAATS VAN KAARTEN
There's been a postal strike here for some time now (hopefully all but resolved) so I've not been able to send and receive much mail. Which is why I could not send my parents a card for their 52nd wedding anniversary, which is today. So here's a blog entry by way of saying Many Happy Returns! 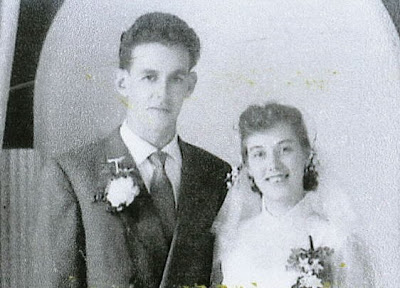 But as this is a philatelic blog rather than just a family affair, let me add that they may well have seen this stamp on some of their mail that day, as it was part of the then current commemorative set. 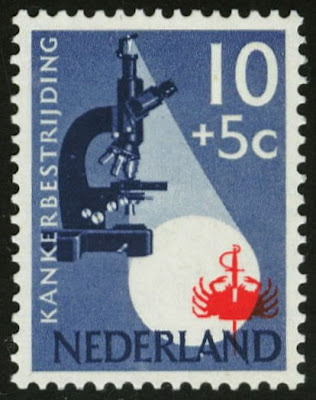 It's a charity set with proceeds going to the Wilhelmina Cancer Fund. However, it is more likely that 99% of all envelopes would have had this stamp on, 10c being the inland letter rate at the time. 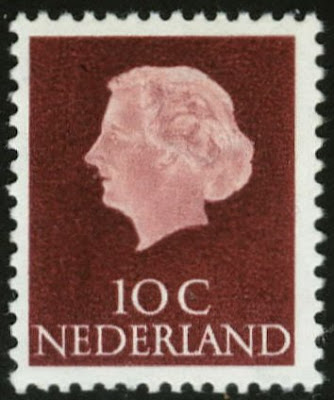 Anyway, have a nice day (hopefully a little drier than over here) and speak soon!
:-)
Adrian
Benelux