Skip to main content
on October 08, 2007
MRS KEPPEL
I've always had a soft spot for (the stamps of) King Edward VII, because of his well-known liaison with a certain Alice Keppel (no relation). Silly, but true. 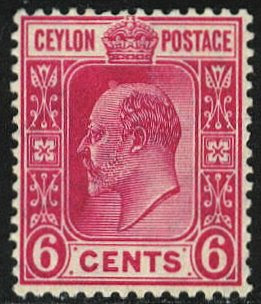 The stamps of his reign are, however, mostly based upon one portrait, with eg Canada being a nice exception. 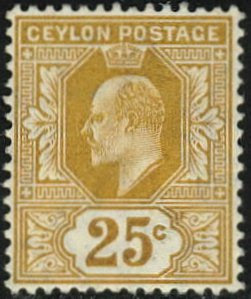 I was going to tell you about key plates and duty plates, but when I checked my information I found no confirmation that the Edward VII stamps were printed with such plates. There are Victorian key plates (preceding Edward, for those who did not read history) and Georgian key plates (following Edward) but no mention whatsoever of Edwardian key plates. So maybe there aren't any? Does anybody know? 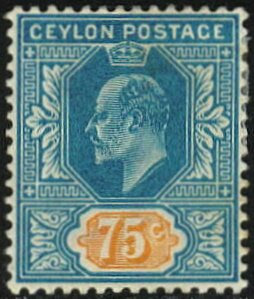 Anyhow, this means that I will leave you in suspense for a little longer, until I have some material to show regarding this printing method!
:-)
Adrian
British Commonwealth