Skip to main content
on April 03, 2008
RESEARCH
In 1908, an experiment was started to get information about mail being sent in the Netherlands Indies. A postal rate reduction was contemplated but information was needed as to how much was posted on the island of Java and how much from the other islands which was more expensive to handle. In order to obtain this, the stamps of the Netherlands Indies were overprinted either with Java or Buiten bezit (outer possessions). A couple of years later, a similar thing was done with official mail, with stamps being overprinted Dienst (Official). Here's an example of the Buiten bezit overprint 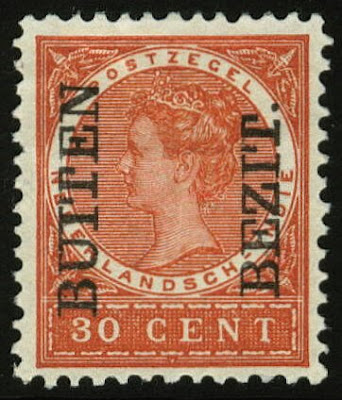 and of the Java overprint. 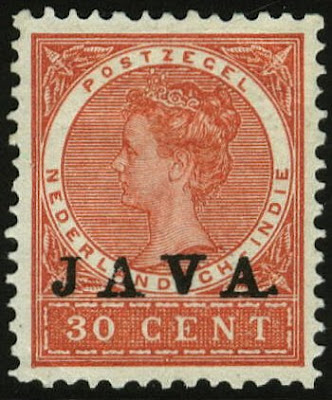 Many varieties exits, like this inverted Buiten bezit overprint. 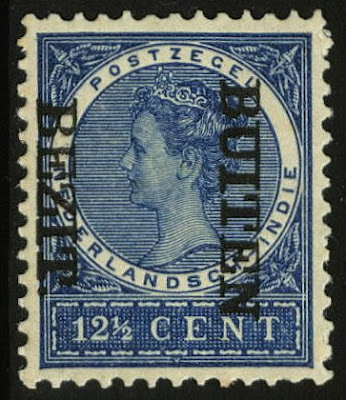 But what I would like to know, and I hope that one of you out there will know, or will know someone who might know, is whether this research yielded anything and in particular that contemplated rate reduction!? I have only a very general list of postal rates and can't find anything that looks like a rate reduction, but seeing that the Dienst overprint did not appear until 1912, it could well have been an incredibly long research or maybe they'd given up on the normal post bit and just started research on the official mail bit later. Asnwers on a postcard please (or an e-mail would be just fine)!
:-)
Adrian
Wilhelmina