Skip to main content
on July 01, 2008
SOKOL
If only I had paid more attention during my Czechoslovakian classes, I wouldn't have had to browse the internet all morning to find out about the 8th Slet Vsesolkolsky in Prague in 1926.
:-) 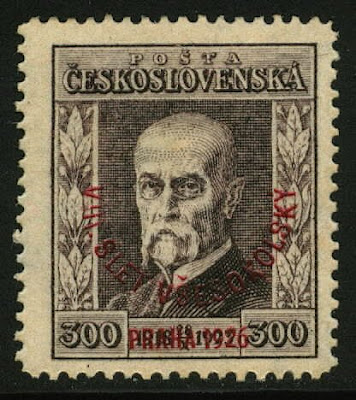 But I didn't, or more precisely, I never had any, so I had to, if you can still follow me. But that way I was able to find out that the Sokol movement was basically some form of precursor of the scouting movement, starting in the 1860 and ending up as a symbol of Czech nationalism. The gatherings were very popular, with all sorts of gymnastics being displayed. This issue is to mark the 8th such gathering, in 1926. 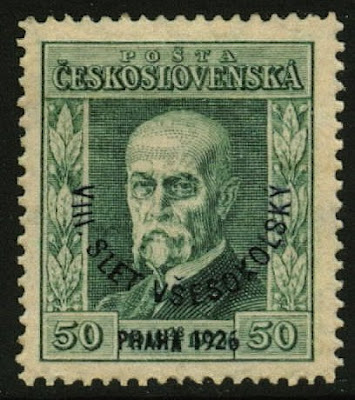 I found this great website with all sorts of Sokol memorabilia, like stamps and postcards and what have you. Great!
:-)
Adrian
Czechoslovakia and Poland