Skip to main content
on September 24, 2008
THE NAME OF THE GAME
Here we are again! The inlaws (outlaws?) have come and gone, and so have the power cuts, so it's time to sit down and get back to business! And that means stamps! You know I like to play those "Spot the difference" games with you, so here's another one. This is stamp one, 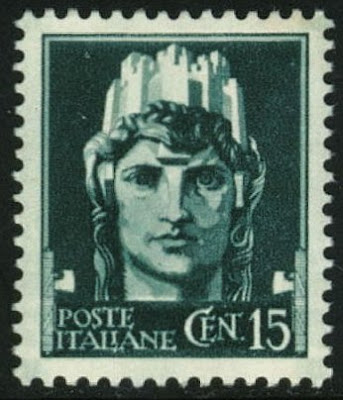 and this is stamp two. As usual, no points for saying that colour and value are different! 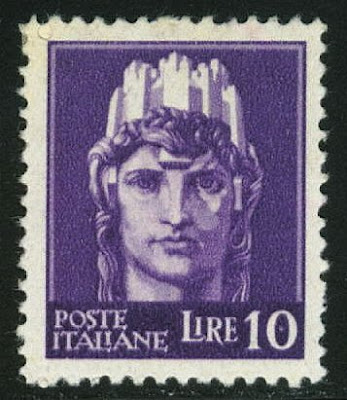 Seen it yet? Well, what if I tell you that the top stamp is pre-war and the second one post-war? How's about that for a clue!
Exactly, the post-war stamp has the fasces symbols in the lower corners removed. Those symbols, although as old as the way to Rome (no pun intended), as we say in Dutch, had become very much the symbol for fascist Italy. It made therefore sense to remove them from the design after fascism in Italy collapsed, the allied forces occupied the land and Italy eventually surrendered.
isn't it ironic, by the way, that the Italian set, called Imperiale, was introduced in 1929 to glorify the Empire, only to see that Empire disappear, and with it eventually the definitive set?!
:-)
Adrian
Italy and Switzerland