Skip to main content
on October 15, 2008
Woodrow Wilson comes to Europe (3)
So who is this Woodrow Wilson? Well, he was born in Virginia in 1856, just before the start of the Civil War. 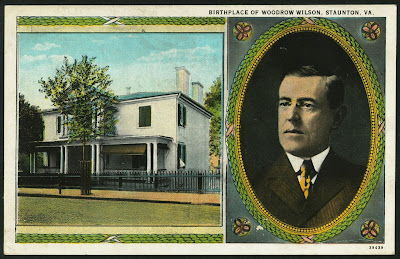 He had been and would remain a real southerner, even though he did accept the outcome of that war. He studied at Princeton University, and later returned there, eventually becoming its president in 1902. 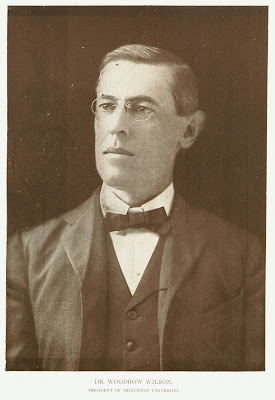 Wilson managed to raise the profile of the university no end, and by 1910 had become a national figure.
Peacemaking