Skip to main content
on October 05, 2008
Woodrow Wilson Comes to Europe (2)
Wilson had been an advocate of keeping the US neutral. But when Germany tried to get Mexico to wage war against the US, his opinion swayed towards getting involved in the war. This feeling was strengthened because of the way the Germans occupied and sacked Belgium. 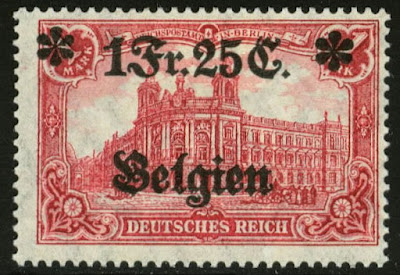 (First German Occupation Issue in Belgium, issued 01-10-1914)
But Wilson still had one reservation: among the Allies was an autocracy: Russia. However, when a democratic revolution broke out in that country in February 1917, and the Romanovs were ousted from power, that last reservation had disappeared and the US entered the war in April 1917. 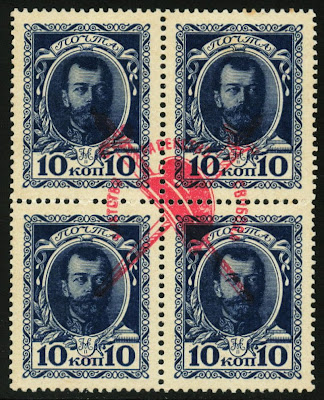