Skip to main content
on November 15, 2008
New life
Hmm, just when I was in a bit of a rut regarding my Queen Wilhelmina collection, along comes this speaker at our local philatelic society with a wonderful collection of King Edward VIII. He showed 160 pages, and that is no mean feat when you realize that there are only four stamps issued during his very short reign! I was therefore interested to see what the collection would look like, and I was not disappointed!
He basically had divided his collection into four sections. Section 1 dealt with the actual stamp issue, including all the cylinder blocks, plate flaws, multiples, coil leaders, specimen booklets etc. Nicely subdivided in sheet stamps (by value), booklets and coils. 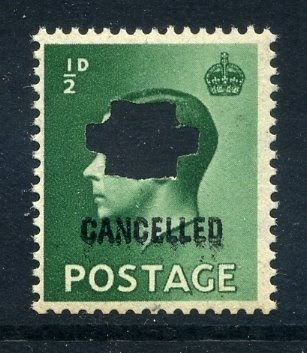 (stamp from a specimen booklet)
The second part dealt with covers, which basically was a rather loose collection of anything he fancied, including FDC's, train cancellations, paquebots, etc. 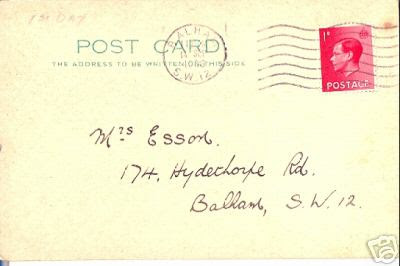 (first day cover)
The third part (which, by the way, he didn't bring) was based on the overprints for the Morocco Agencies, 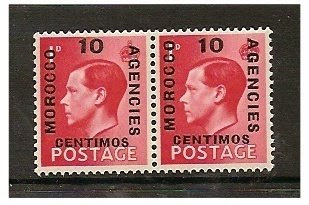 and the fourth part was a thematic collection of King Edward VIII's life, illustrated with postcards, covers, memorabilia and other stamps. 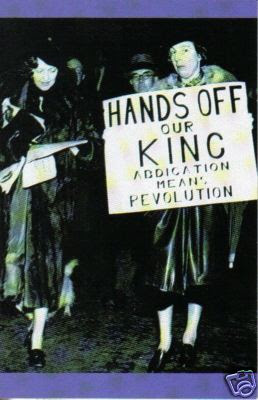 It was a real treat to see all this, and for me it was extra special as I saw a way to translate this to my Queen Wilhelmina collection. Rather than do something chonological with all four above-mentioned areas thrown together, which is what my collection looks like at the moment, I could split things up as well, in for example:
1) definitive collection, just the stamps, per value (subdivided I suppose in Dutch and overseas definitives);
2) covers (same subdivision);
3) her life, which would then also include all commemorative issues.
I think I'm really on to something here, so I'll give it some more thought and start to experiment with a few pages, see what it looks like. Blowing new life into the whole thing. Great!
:-)
Adrian
British Commonwealth