Skip to main content
on November 10, 2008
Woodrow Wilson comes to Europe (4)
Wilson went from strength to strength and in 1912 won the Democratic nomination for president. The Republicans pushed forward Roosevelt who campaigned as a progressive candidate, which may well have contributed to Wilson's eventual election victory. 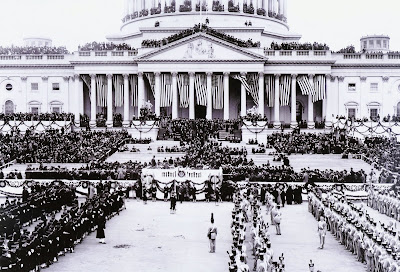 In 1913, Wilson was duly inaugurated. Four years later Wilson as re-elected with an even greater share of the votes.
As his fellow commissioners, or plenipotentiaries, for the Peace Congress, Wilson chose Edward House, whom he called his "alter ego", and Robert Lansing, his secretary of state. 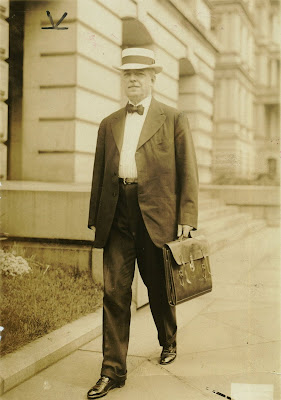 Wilson had once admired Lansing, but when it became clear that Lansing had strong views, which often contradicted those of the president, Wilson's admiration turned to a thorough dislike. But he could hardly leave his secretary of state behind!
Peacemaking