Skip to main content
on December 15, 2008
Woodrow Wilson Comes to Europe (5)
General Tasker Bliss was the fourth plenipotentiary selected for the Peace Conference. 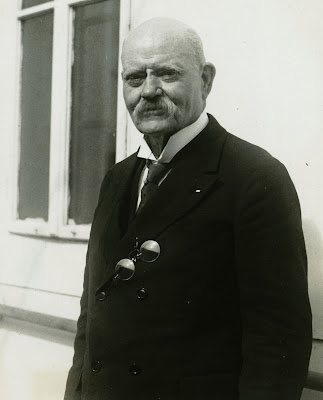 He was already in France, for he was the American military representative for the Supreme War Council. It was said of him that he loved to read Thucydides in Greek, whilst in bed with a hip flask within reach. But he was also thought to be past his prime. However, the president only consulted him some five times during the whole conference, so that did not really matter all that much.
The final member of Wilson's committee was Henry White. 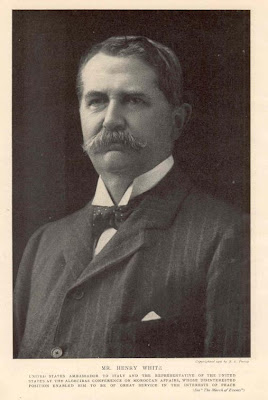 This charming man had had a distinctive career as a diplomat but was now long retired. It seemed his main purpose turned out to be to help Mrs Wilson on matters of etiquette.
Peacemaking