Skip to main content
on January 13, 2009
Russia
It's strange that there seems to be so little written about Russia. I know that it has been a very popular collecting area, although it may now have been superseded by Asian countries, as Russia has become rather expensive. But it having been such an enormous empire, it's philatelic history must be so incredibly rich!
I must admit that it is a great blank for me too, but I hope to one day get more involved in it. I was thinking of maybe doing some research on the Romanovs. 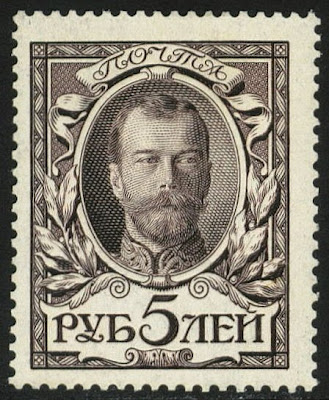 But that is a long-term thing so until then I'll leave you with this blog which features a lot of Russia. I like the biographical set-up! Well done, Vladimir!
:-)
Adrian
Russia

I've written a post about Russian rural post, the Zemstvo post; another almost unknown part of Russian postal history. (And maybe the greatest omission in Standard catalogues as Yvert or Scott)